Yesterday…. Sunday 24th 2017…. Germany’s population voted for a new government.
82,8 Million people are living in Germany. 61,5 Million were allowed to vote. Around 75 % used their right to vote for a new government.
I’ve been living in Norway since 1994 and this year was the last time I could vote for a new government. When Germany votes for a new government in 4 years from now I’ll lived to long abroad. I won’t be allowed to vote anymore. So of course I voted for “the last time”. I thought with all the things happening in Germany, Europe and the rest of the world it was kind of even more important to use my right to vote.
Nationalism, populism, racism, war, terrorism, etc. How could I not use one of my possibilities to race my voice?
There are still countries where people can’t vote free. There are still countries where woman are not allowed to vote.
In Germany woman got the right to vote on January, 19th 1919. That’s less than 100 years ago…
So why are I’m writing about the German election this year? Because the result upsets me. It makes me sad, angry, scared. I have to admit I cried last night when the results slowly ticked in.
Why? Because of one number…

For me living in Norway this number compared means:
The number of inhabitants in (whole) Norway as of January, 1st 2017 was 5.258.317.
In the parliamentary elections earlier this month there were 3.756.300 voters throughout Norway. Think about it …. Chew a bit on these numbers…
5.877.094 more than all of Norway’s population. There are quite a few more people than were voting at their last election ….

There are a total of 5.877.094 people in Germany who voted for a party in the government elections where key people say that they:
a) Will hunt for government regardless of who the government becomes.
b) who will take back the people and the country (Germany for Germans)
c) will close the external borders and defend them with weapons against refugees: men, women and children
d) want to pursue a policy as different as possible as today’s democracy
e) Muslims and other non-Christians do not belong in Germany
f) that the German military did an excellent job during World War I and World War II and that this should be honored
g) will abolish Germany in its current form
h) Changes do not occur through speech, but iron and blood
i) Democracy means that there is one Nation ruling, not several
j) The term Nazi should be a positive expression again
k) People with different cultural backgrounds are liked as soccer players but not welcome as neighbours
l) believes that Breivik (Norwegian terrorist) became a mass murderer of pure despair over culture-induced
m) that the family consists of man, woman and child and that gender differences should not be thematized through gender ideology
n) counteract the reduction of the original population
o) Children of immigrants can not ever become German citizens due to ancestry principles
p) Europe must consist only of souvenir states (abolish the EU)
q) that when you do not have financial resources, unemployed people have to get the opportunity to sell their organs to earn money
r) German leadership culture instead of a multicultural society based on values ​​from Christianity and antiquity.
(….)
Do I need to continue or understand why I’m “little” more than “somewhat worried” about this party having entered the government? This is not a small storm in a water bottle that is soon over ….
The rise of nationalist societies is high in Europe, including the Nordic region. There are processes that are similar to processes in the 1930s.
This party has received 94 (!!!) seats in House of Representatives. For comparison, the environmental party has 67 seats…. The SPD now out of government cooperation has 153 … Not so very much more than AfD …
That Nazi are NOT an option the world has seen before …

So maybe you now realize that I’m walking around and am sorry, frustrated, scared …
And I thank all those people who went out on the streets in Germany to demonstrate against AfD ❤ ❤ ❤  Watch here! (German language)

Preparations. . . ☺☺☺
Next weekend April 16th and 17th I’m taking part at Oslo Open Artfestival and open the studio together with Marianne Fjær in Dælenenggata 4 next  to Carl Berners plass.
Tuesday I picked up the catalogue and posters, and this weekend I’ll prepare some things for the small exhibition we’re planning. . .
More info here…

Today I went to the opening of the Plan Norway exhibition “Because I am a girl” at Det norske teateret. So it’s a natural thing to choose these words for todays words of wisdom and to add some more words to this. I wished I could write “Because I am a girl I’ve got equal rights regardless where I life”. We aren’t there at all, we ain’t close…
The sentence “Because I am a girl” is a girls reply on the question “Why ain’t you at school?” 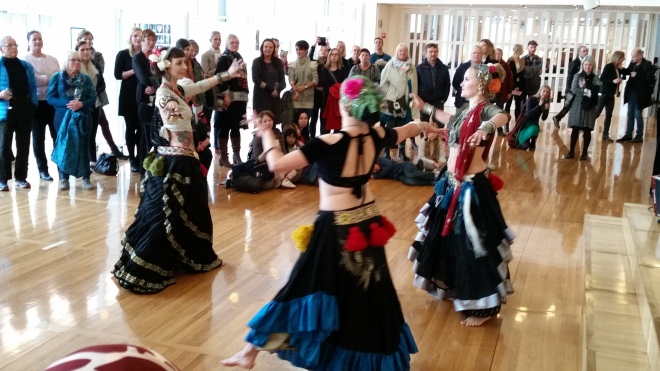 I support the Plans Girl Campaign 2015 Why? Because!

“Every second, four girls subjected to harassment, violence and abuse at school or pathway. The abusers are fellow students, teachers and men in the community. This Plan will do something and you can help.
For girls who experience abuse and violence, the school day be a nightmare. In most countries there laws to protect girls from abuse. But laws are being broken again and again. Four times a second, more than 300,000 times each day.
One of the consequences is that many girls drop out of school. And without a completed course it is difficult to create a safe future.
Shame and stigma makes girls often do not talk about what they’ve been exposed to. Now we will highlight the abuses to light and open the world’s eyes to the brutal reality. In 24 hours we share more than 300,000 examples of abuse of girls in school – the same number of girls who are subjected to abuse every day.

Say no to violence against girls

Every day, more than 300 000 girls are abused at school. By adopting My Law you say no to violence against girls in school and commit yourself to defend girls’ rights. You also support a call for all countries to enforce laws prohibiting violence in schools. Adopt My Law”

“I Wonder if clouds ever look down to us and say: Hey, look! That one is shaped like an idiot!” – Poéme Vert

words of wisdom 🙂
Sometimes it’s good to have friends who make a point. . .

Gonna tell you about Atelier Austmarka an other time. .
Have a great Saturday everyone! 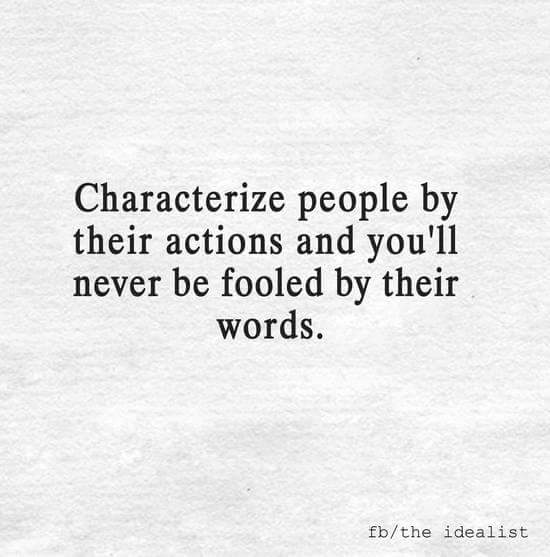 I finally got around to update my website in all three languages…
Finally… . It feels good by the way…
Somehow I’m always behind with website updates… Even if always think “I should update it today” I kind of not get around it…
But today it finally happened 😉 Well… I was waiting for the dishwasher serviceman and thought it was stupid to start at the exam writing thing as long as I waited for him to get here…
Not wasting any minute right now 😉
Go and take a look at the news and the new photos 🙂 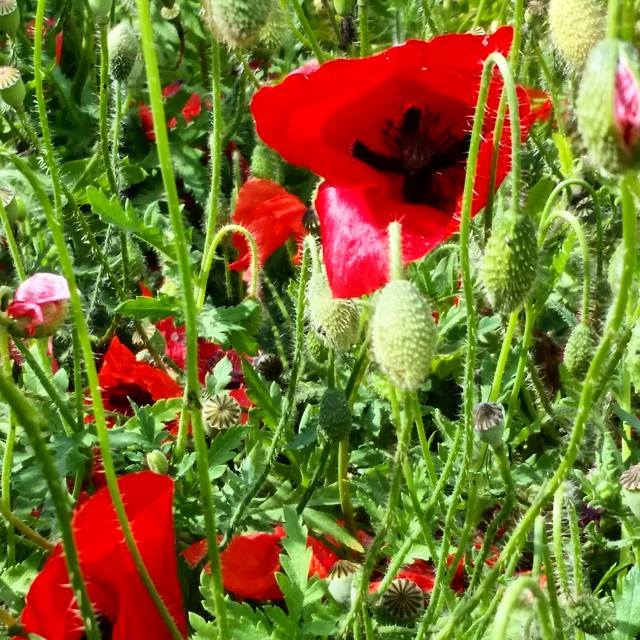 Todays words of wisdom… I walked home today in beautiful sunshine and found a lot of wild flowers along the road. Share them with you to share earth laugh.”

Have a great night!